How To Screenshot On HP Laptop 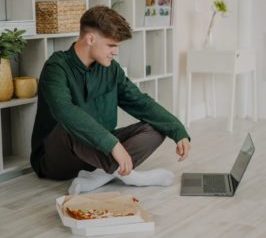 A screenshot is one of the simplest, yet powerful operations to help you in your daily digital life. It allows you to capture the screen of your computer in a split second and turns it into an image. This article will show you different ways on how to take a screenshot using an HP laptop.

Now, the question is, how do you take a screenshot from an HP Laptop? This is pretty straightforward, all you need to do is find the “PrtSc” button on your keyboard and press it. It is now saved on your clipboard, ready to be used by you.

That awesome tool can be easily used within an instant. However, doing this will not let you see the image you captured, save it, or even edit it because it is only on the clipboard. This wouldn’t let you customize the screenshot based on its purpose. So how would you be able to customize your screenshots?

HP Laptops, desktops, or any Windows-operated computer has a built-in screenshot button where you can capture the whole screen of your computer with just a simple press of a button. It is usually beside the F12 button. You will see a PrtSc button which means Print Screen or PrtScSysRq which means Print Screen System Request. Both of these just means screenshot, screen capture, or screengrab, whatever term you are familiar with.

Though, this is still not automatically saved in your computer immediately. It is just copied and floating inside your clipboard. To actually see or save what you have captured, follow these steps:

Sometimes, you may only want to capture a part of your screen. The good thing is, there are tons of ways to do this and we will explore the most common ones.

Snip & Sketch is the new default feature of Windows 10 for taking a partial screenshot. You can readily edit your screenshots inside of it using its brush tool or highlighter. It even has a ruler and protractor that will help you edit and measure distances, lines, and arcs accurately. The steps below will guide you on how to use this handy tool: 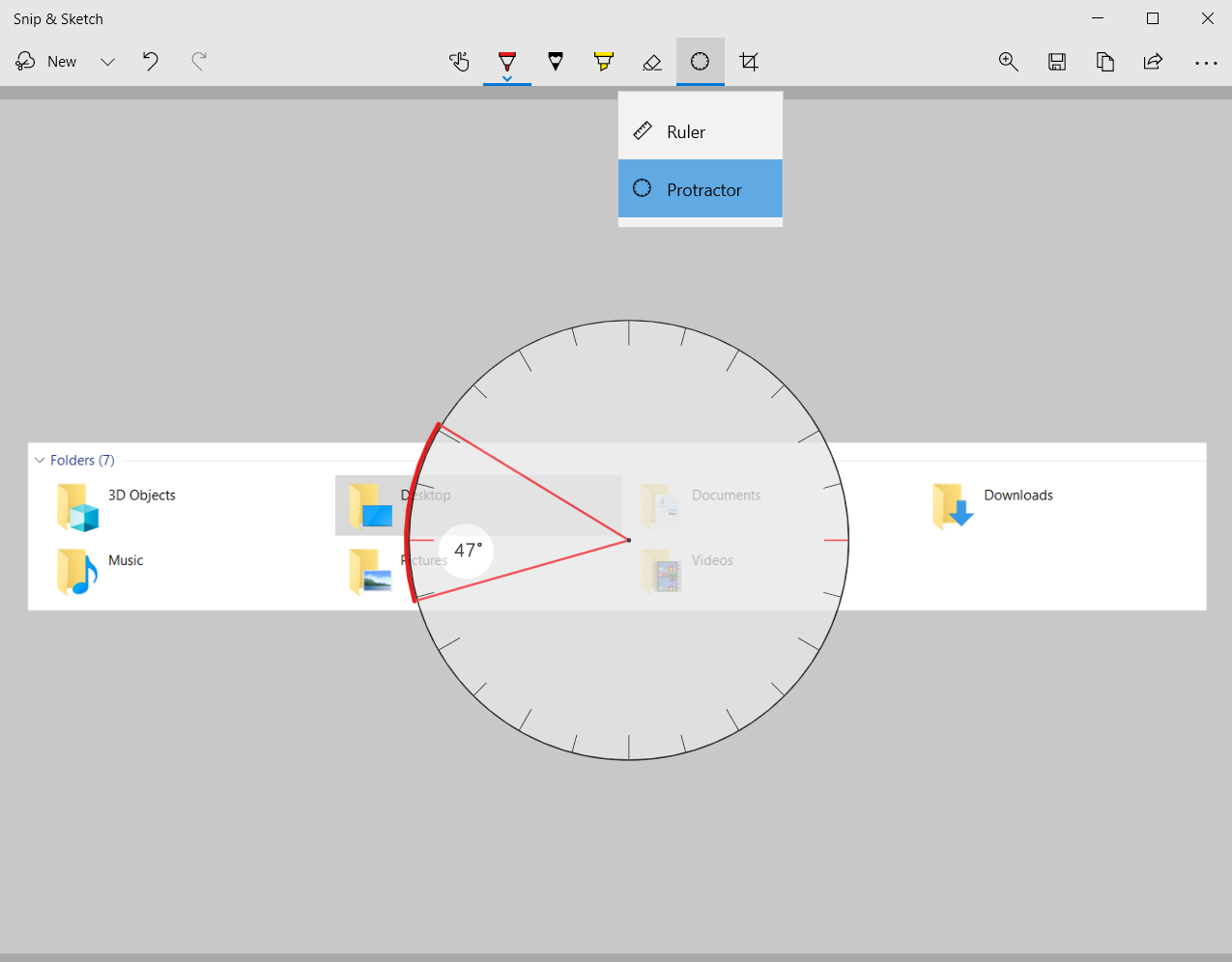 Another way of using the Snip & Sketch is through the shortcut keys. Check out the steps below for you might also prefer it in some situations:

There is another software that is already built-in in Windows 10 and it is called Snipping Tool. It does not have a ruler and protractor like the Snip & Sketch but it has its own specialty. You can choose from three different modes of capture – the Rectangular Snip, Free-form Snip, Window Snip, and Full-screen Snip.

The Rectangular Snip is the common mode that we are using where you would select a rectangular portion of your screen that you want to take a screenshot of.

The Free-form Snip, as what the name implies, lets you capture a part of your screen in a shape that you want, using your hand to draw the boundaries. This is better if there are some parts that you don’t want to be captured but would be captured if you use the regular Rectangular Snip.

The Window Snip is the mode that you would want to use if you want to capture a specific window on your screen.

The Full-screen Snip lets you capture your whole screen.

The steps are pretty much the same with using the Snip & Sketch but here is a rundown for you:

Aside from the built-in software in Windows, there is also much downloadable software you can find on the internet and each one has its own specialty. Depending on how heavy the required editing needed on your captured image, you can just search the best screenshot software for you, or you may just want to study a photo editing software like Adobe Photoshop. You may also want to check our research for the best laptops for photo editing.

Some laptops, due to size constraints, have only limited keys in its keyboard, and the Print Screen key is one of those buttons that may be omitted. The good news is, there is a shortcut that you can use to still take a screenshot from your laptop via keyboard.

If you are using screenshots often, pressing the Print Screen Key, opening it inside an editing software, saving it, and repeating these multiple steps may be time-consuming. So there is actually a way to minimize these steps.

The easier and faster way to take a screenshot of your screen is to hold the Windows key and then press the Print Screen Key. It is almost the same as the first method, which is pressing the Print Screen Key, the only difference is that this screenshot will automatically save in This PC > Pictures > Screenshots immediately after pressing these keys simultaneously. Another difference is that your screen will fade for an instant to indicate that you took a screenshot. 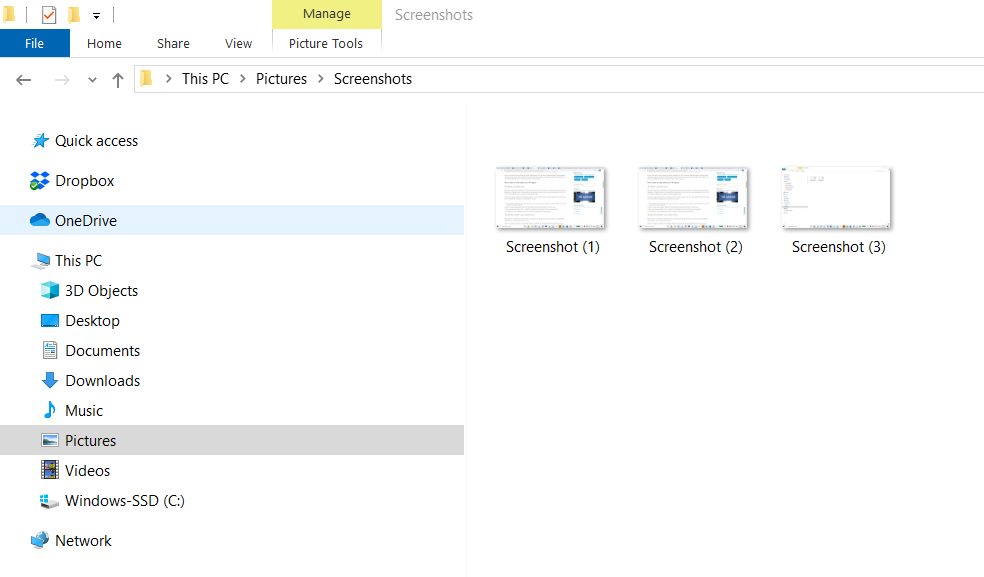 Another way to take a faster screenshot is to press the Alt key + Print Screen key. In this way, you will only capture the active window and not the whole screen, saving you time from cropping and editing. But in this method, you will have to still paste it into an image editing software and then save it manually to your desired location.